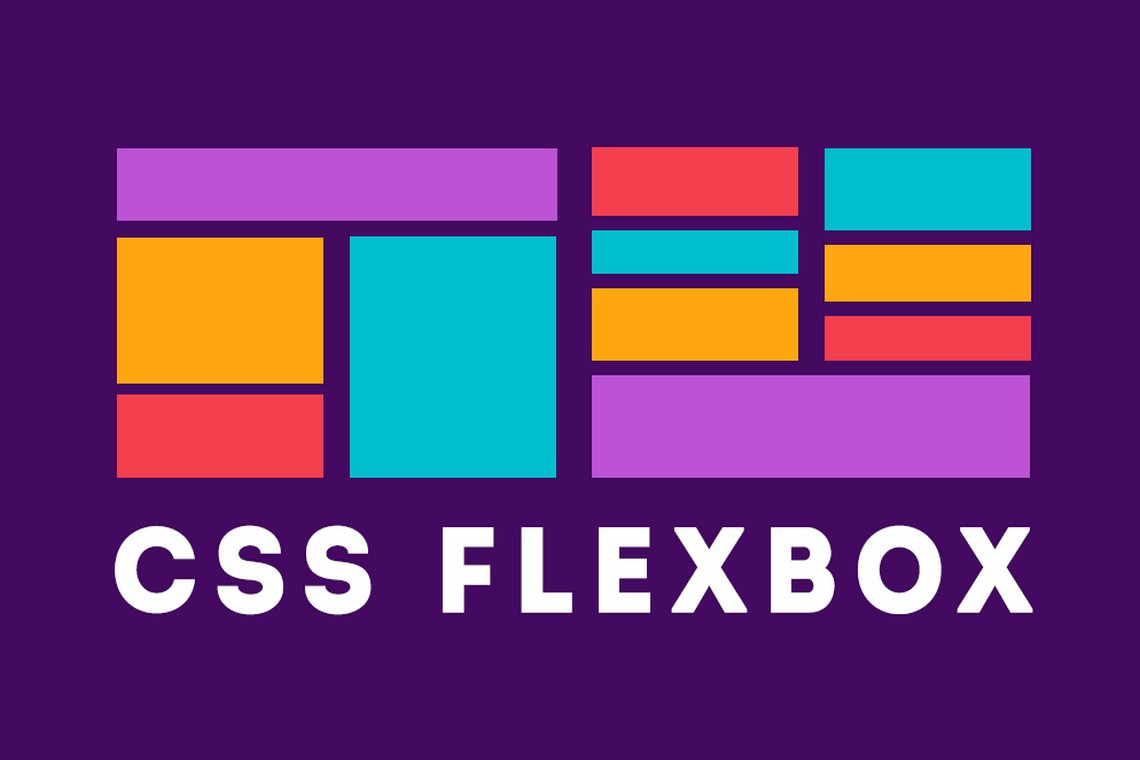 Flexbox (upon which Quasar Flex CSS classes are based) module aims to provide a more efficient way to lay out, align and distribute space among items in a container, even when their size is unknown and/or dynamic (thus the word “flex”).

One of the following CSS classes is mandatory for the parent in order for ones on the children (described in next sections) to have any effect.

By default, all rows and columns wrap their content.

However if you explicitly do not want to wrap and by so doing you want to fit all content into one line, then add no-wrap CSS helper class.

Also, if you want to wrap in reverse order, then reverse-wrap is available. 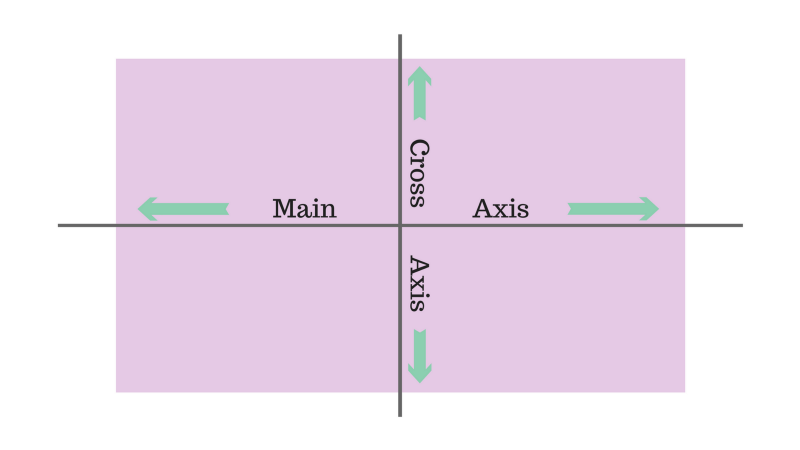 For alignment along the main axis, use classes below. It helps distribute left over free space when either all the flex items on a line are inflexible, or are flexible but have reached their maximum size. It also exerts some control over the alignment of items when they overflow the line.

The next classes align a flex container’s lines within when there is extra space in the cross-axis, similar to how horizontal-* aligns individual items within the main-axis.

Quasar uses a 12 point column system for distributing the size of row children. Here are some examples of the available CSS helper classes:

CSS helper class col-auto makes the cell fill only the space it needs to be rendered. col, on the other hand, tries to fill all space available while also shrinking if needed.

CSS helper class col-grow makes the cell fill at least the space it needs to be rendered, with the possibility to grow when more space is available.

CSS helper class col-shrink makes the cell fill at most the space it needs to be rendered, with the possibility to shrink when not enough space is available.

Another example with a visual representation below it:

Wrapping is a key feature in understanding Flex CSS classes. You are not bound to use exactly 12 points per row. You can use less or even more.

This allows you, among other things, to dynamically stack rows vertically on smaller screens while displaying them on a single line on bigger screens. Read the “Responsive Design” section.

Note that rows are wrappable by default. Should you wish to disable this, use the no-wrap CSS helper class.

An item can override the aligned specified on parent. This allows alignment to be overridden for individual flex items. Please see the “Alignment” explanation from “Managing Parent” to understand the available values (self-start, self-center, self-baseline, self-end, self-stretch).

You can set the order of child elements by using order-first and order-last CSS helper classes.

By default, flex items are laid out in source order. However, the order property controls the order in which they appear in the flex container. If you need more granularity, use order CSS property and assign the desired value.

Here is how the CSS order property works:

Quasar Flex CSS classes can be applied based on the width of the screen, to help you in making a responsive UI. The 12 points grid is inspired by Bootstrap’s, so there are a lot of similarities.

What we’ve learned so far is that, for example, we can size the columns regardless of window width. If we are to create a responsive UI, we need to dynamically change the sizing while taking window width into account. First, let’s learn about some tokens that you can inject in middle of col-*, offset-* and col-auto helper classes (look at table below for tokens).

Like previously mentioned, rows wrap content by default, so when 12 (or more) grid points are used for a row, content is wrapped to the next line. If we have two <div>s and we use col-8 on both, they will also stack, since 8 + 8 = 16 and we can only display 12 points on a single line.

Also check Visibility Style page to see thresholds on window width and these tokens (xs, sm, md, lg, xl) used on their own to hide or show DOM elements.