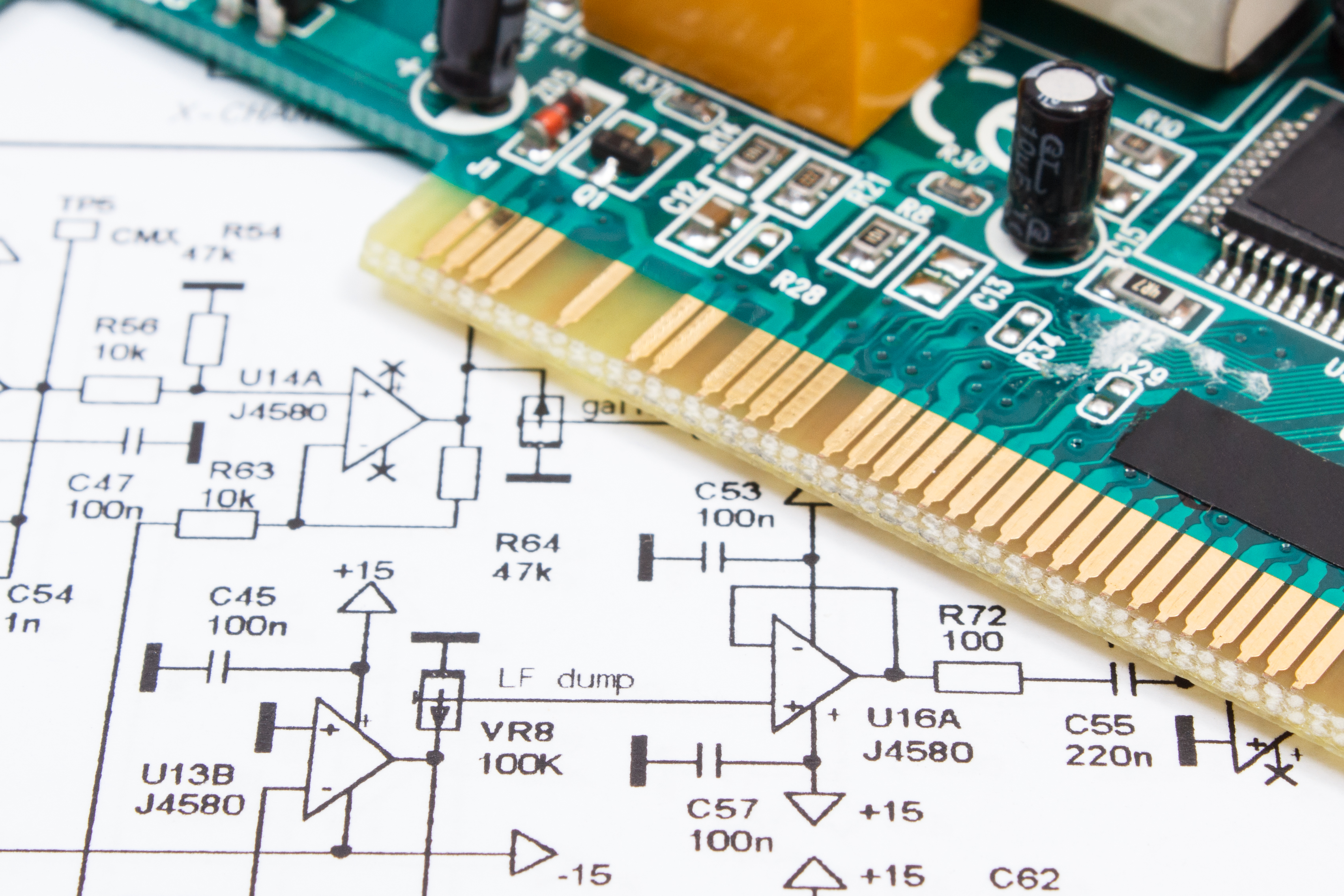 Analogy: Current of water in a pipe (in a river) 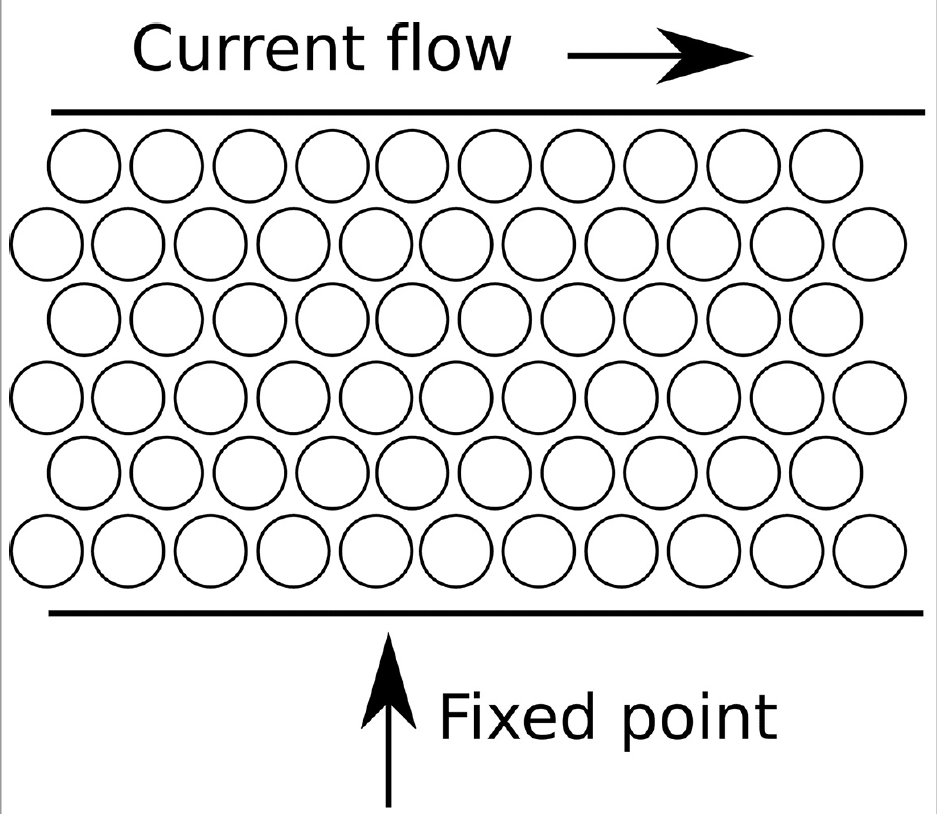 Analogy : similar to height in a system of water pipes & it is relative. 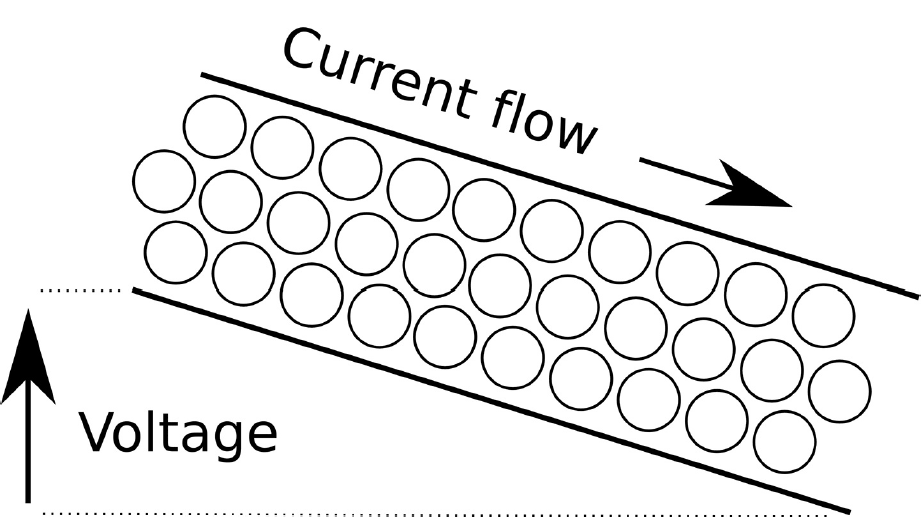 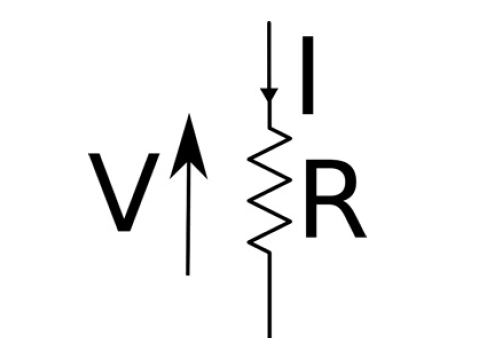 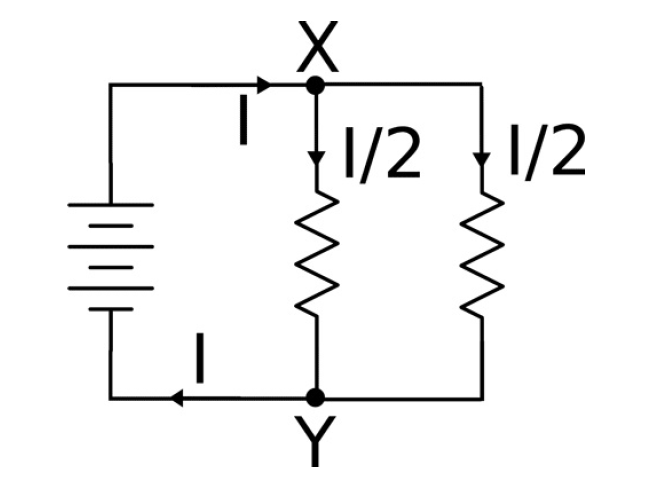 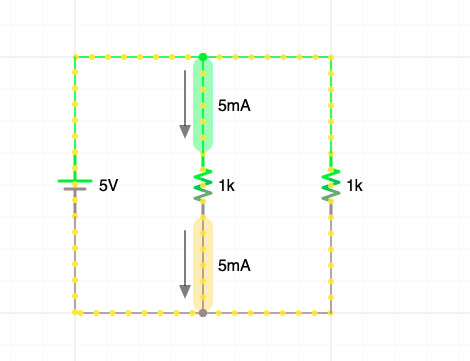 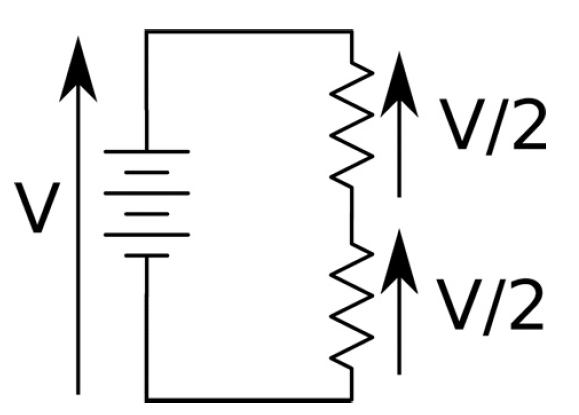 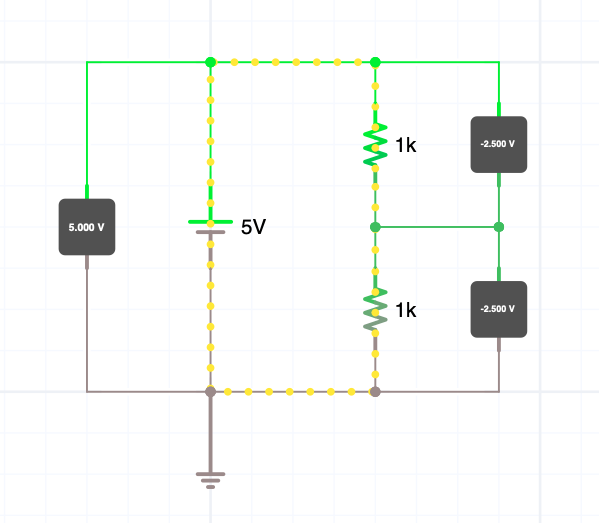 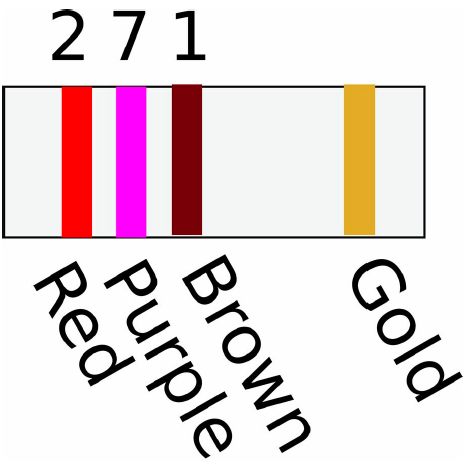 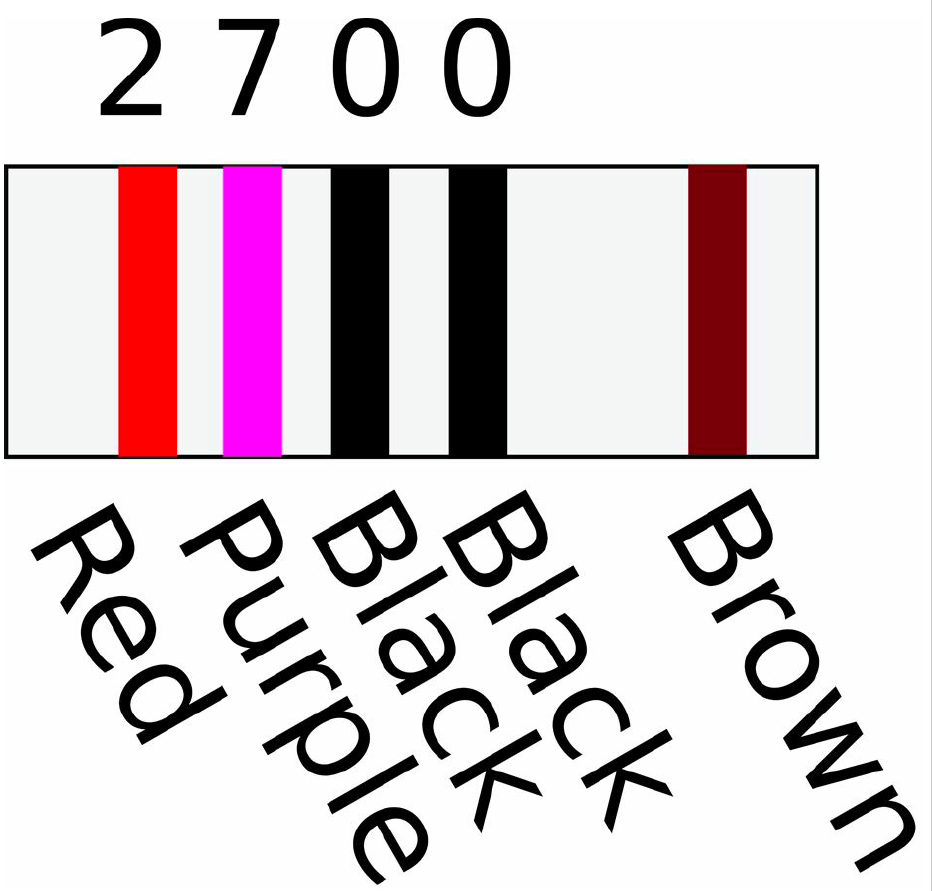 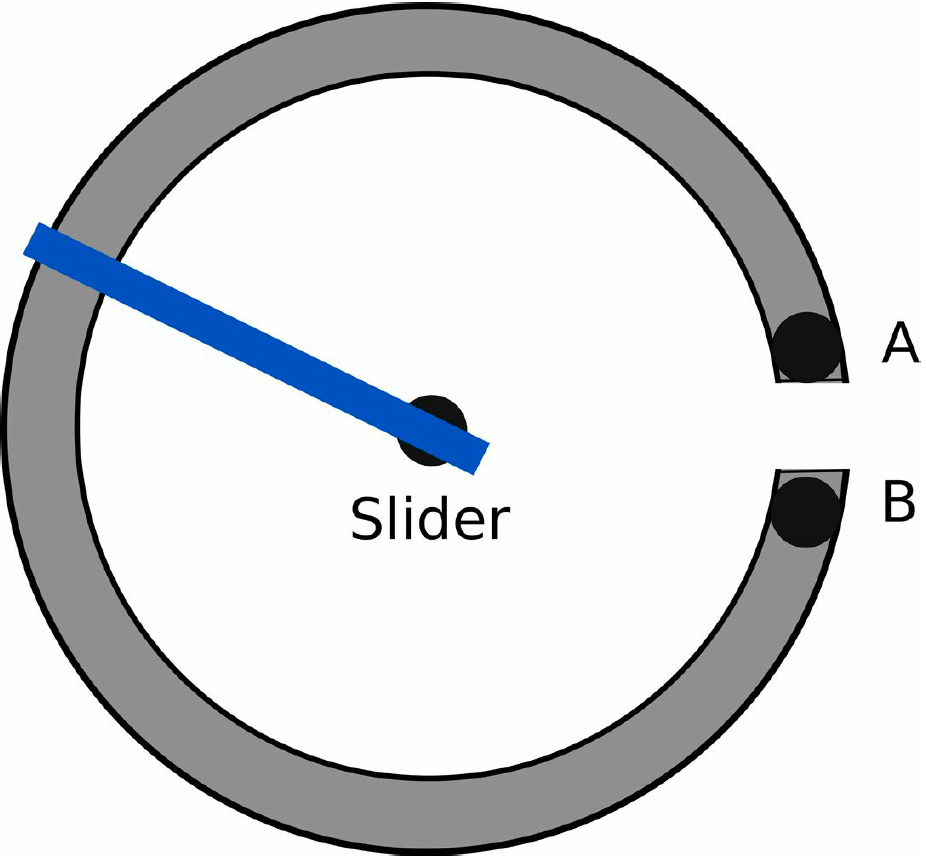 Symbol of a pot: 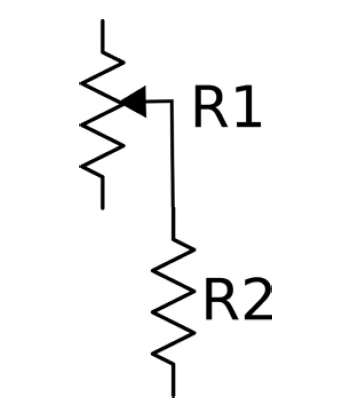 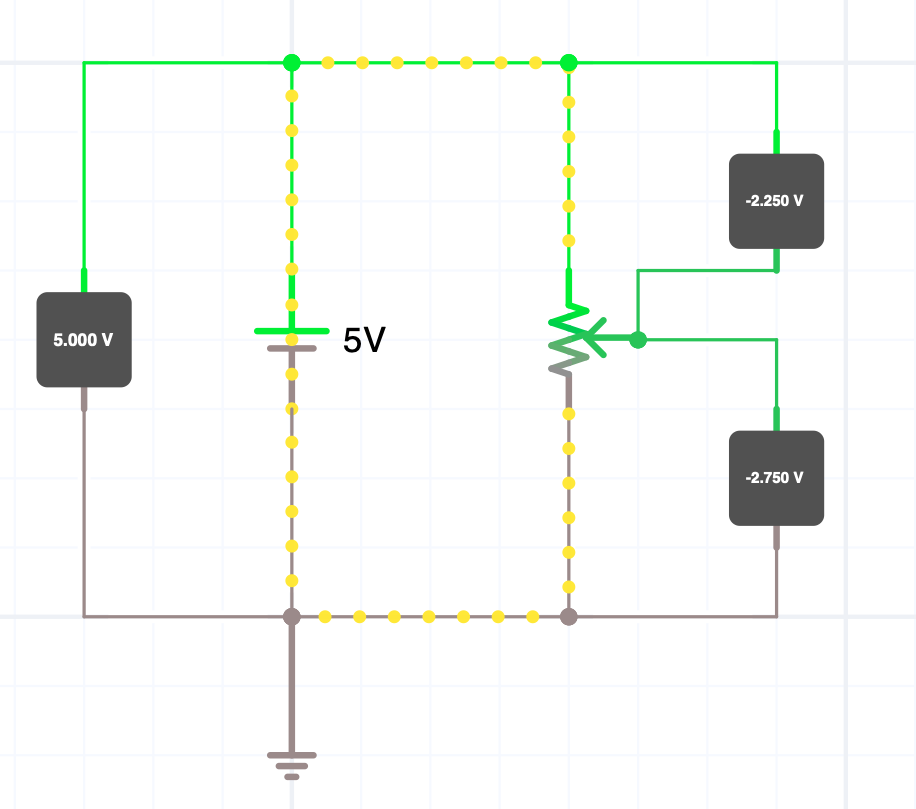 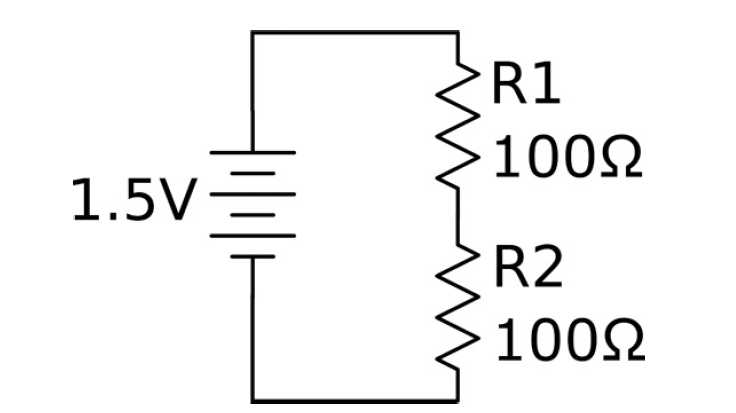 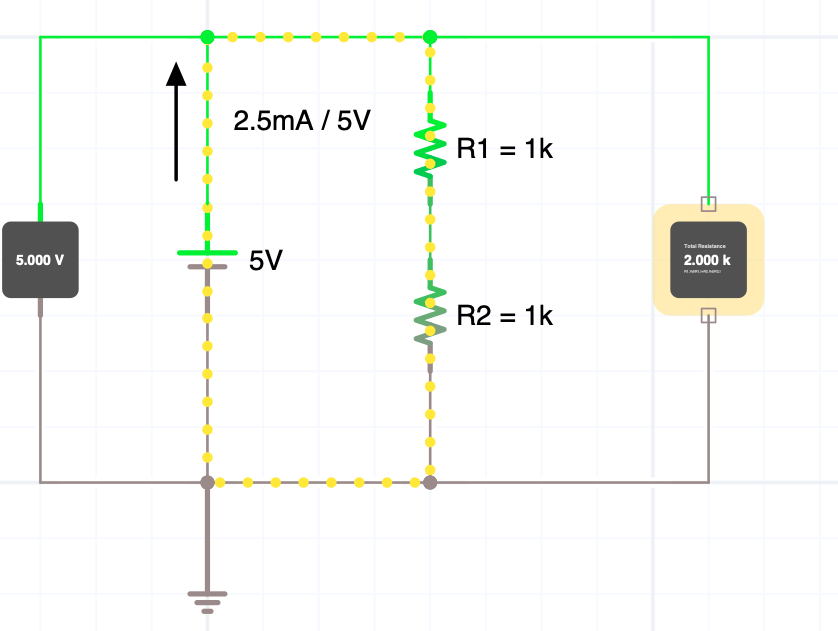 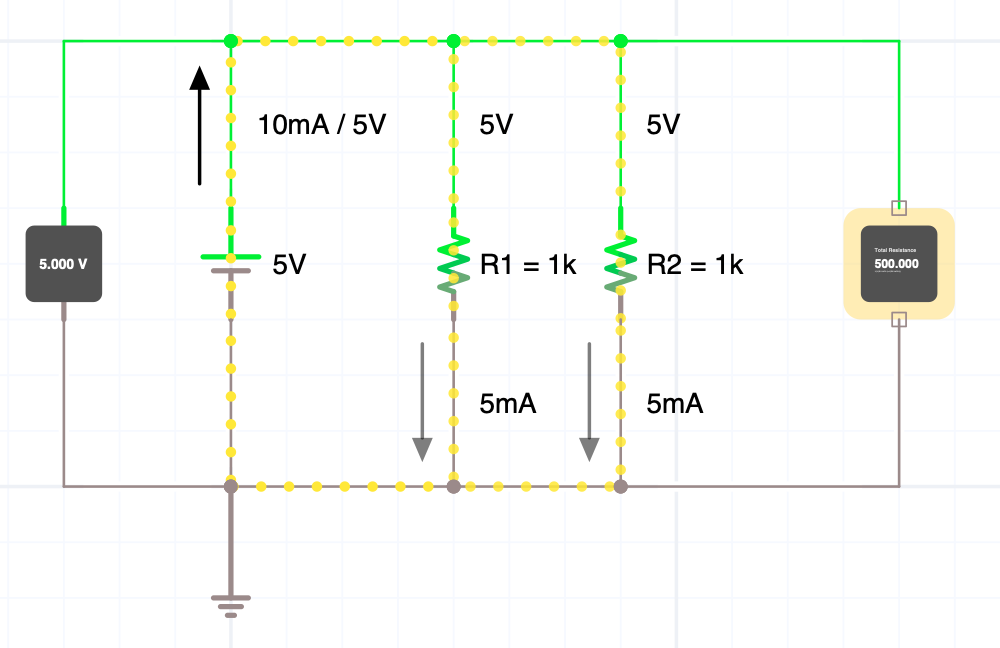 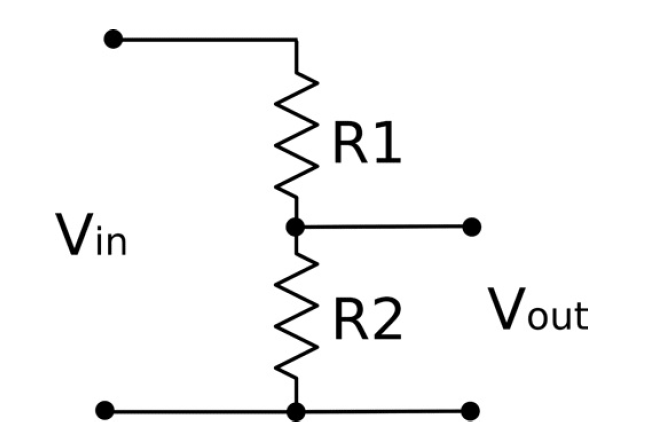 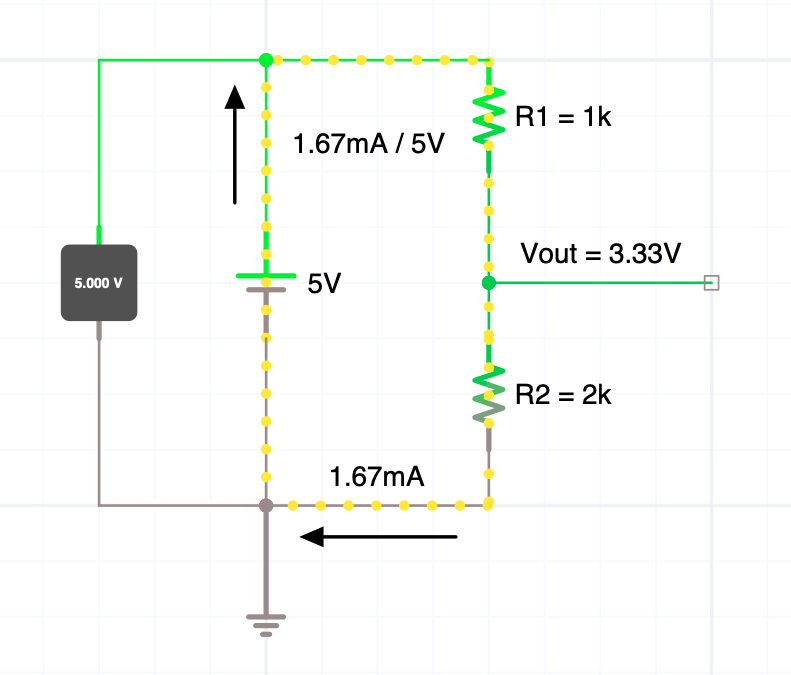 measure the intensity of light electrically. 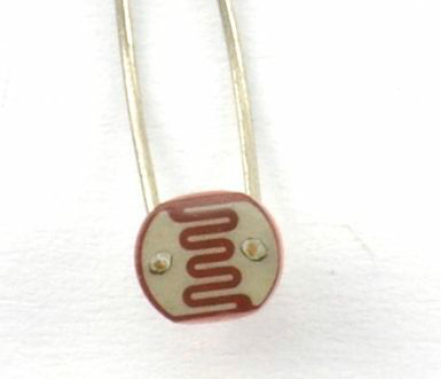 When it comes to digital electronics, capacitors are almost a matter of insurance, providing short-term stores of charge that improve the reliability of a circuit.

In analog electronics, capacitors can be used to tasks such as: 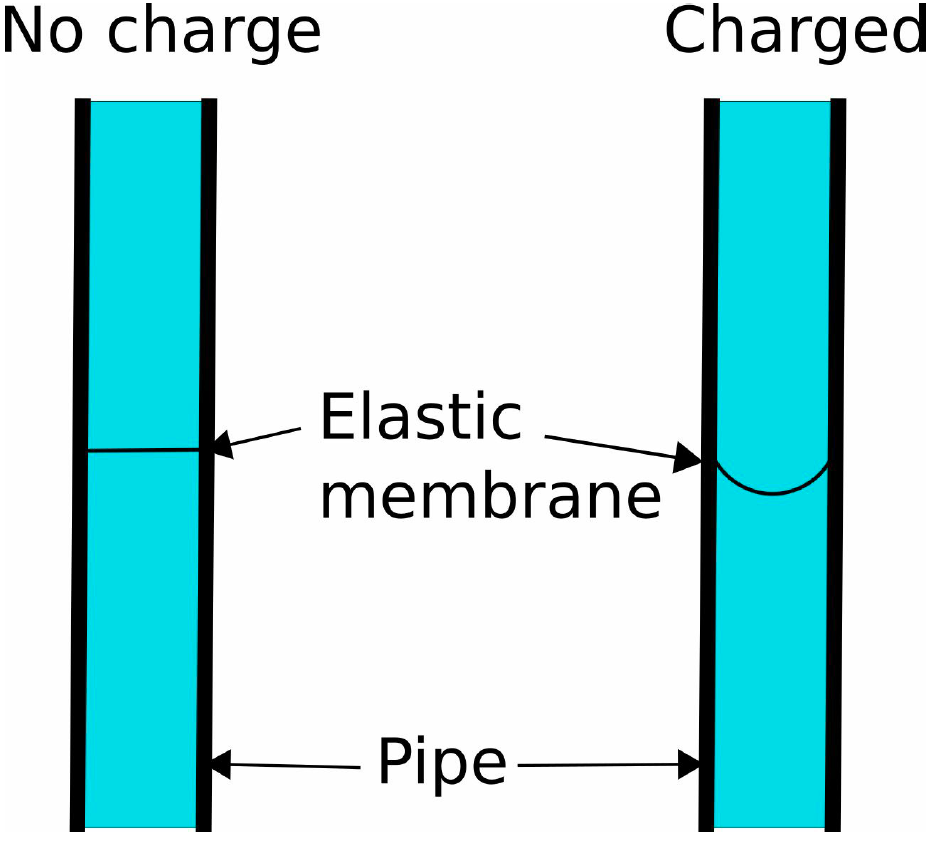 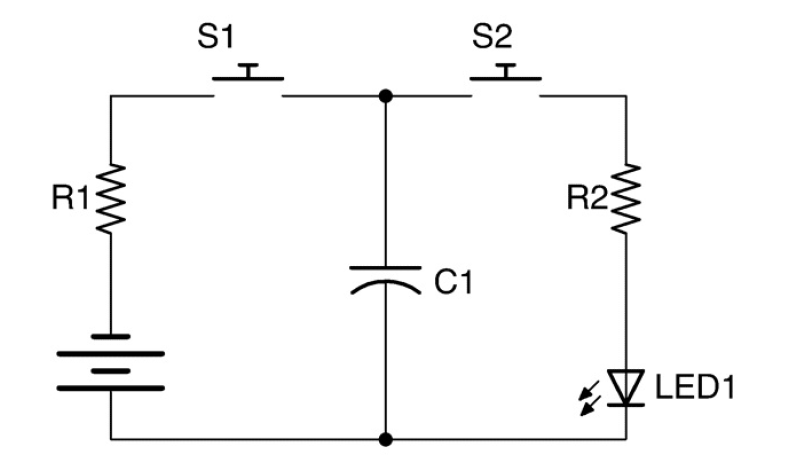 Energy stored in a Capacitor

We want a component that can filter parts of a signal or smooth out fluctuations.

A transformer is essentially two or more inductor coils wrapped onto a single core. 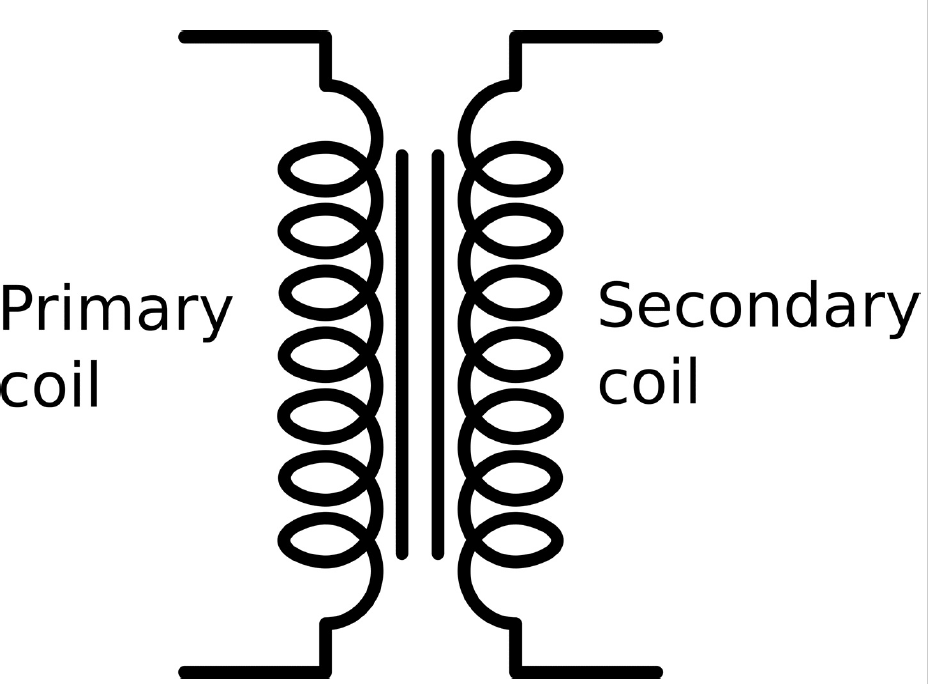 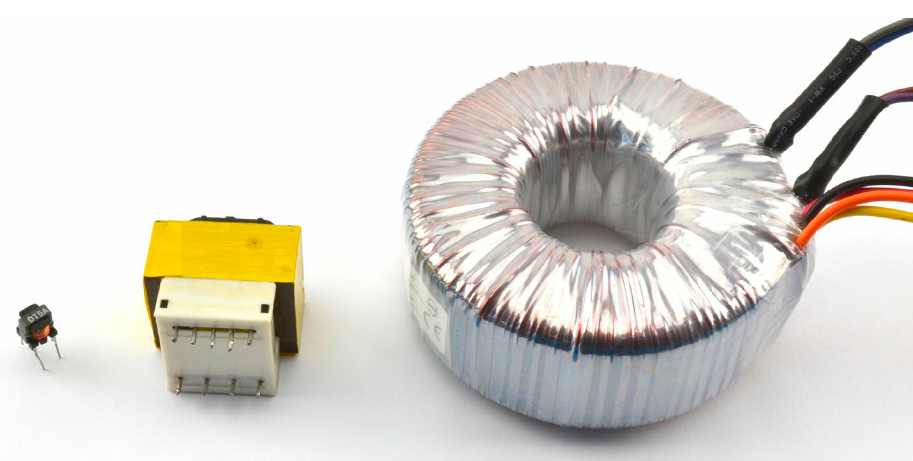 Block the current in one direction

Dione : Allows current to flow one way but not the other. 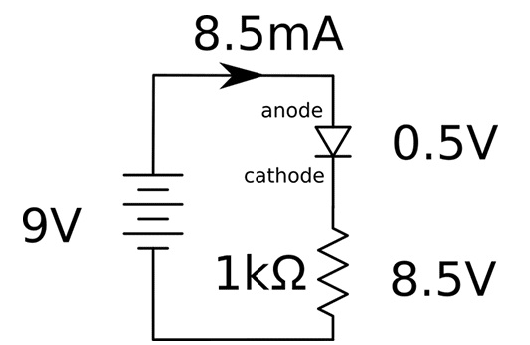 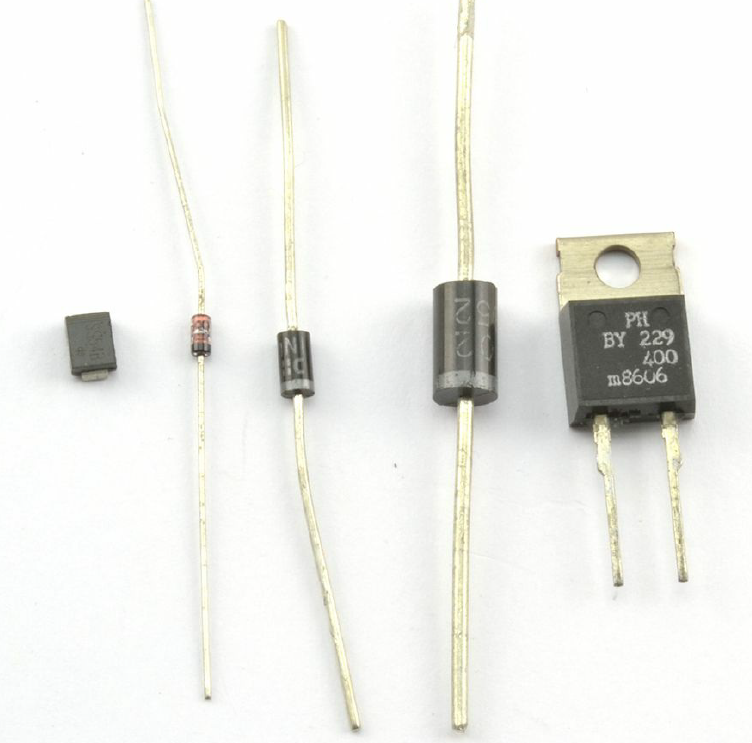 Use a Diode to Restrict DC Voltage (Zener Diode)

When forward-biased, Zener diodes behave just like regular diodes and conduct. At low voltages, when reverse-biased they have high resistance just like normal diodes. However, when the reversebiased voltage exceeds a certain level (called the breakdown voltage), the diodes suddenly conduct as if they were forward-biased.

LEDs are like regular diodes in that when reverse-biased they block the flow of current, but when forward biased they emit light. 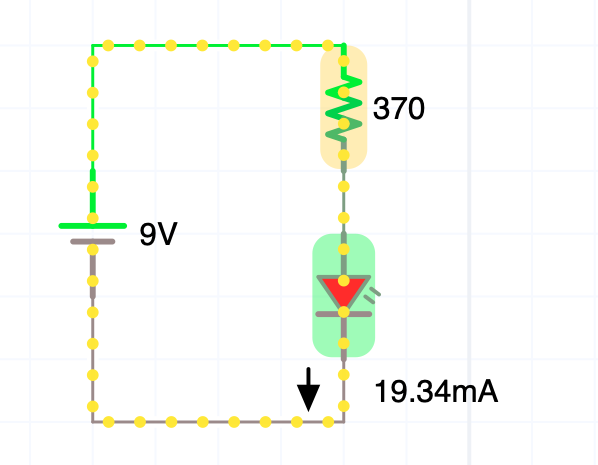 Photodiodes can be treated as little tiny photovoltaic solar cells. When illuminated they generate a small current. 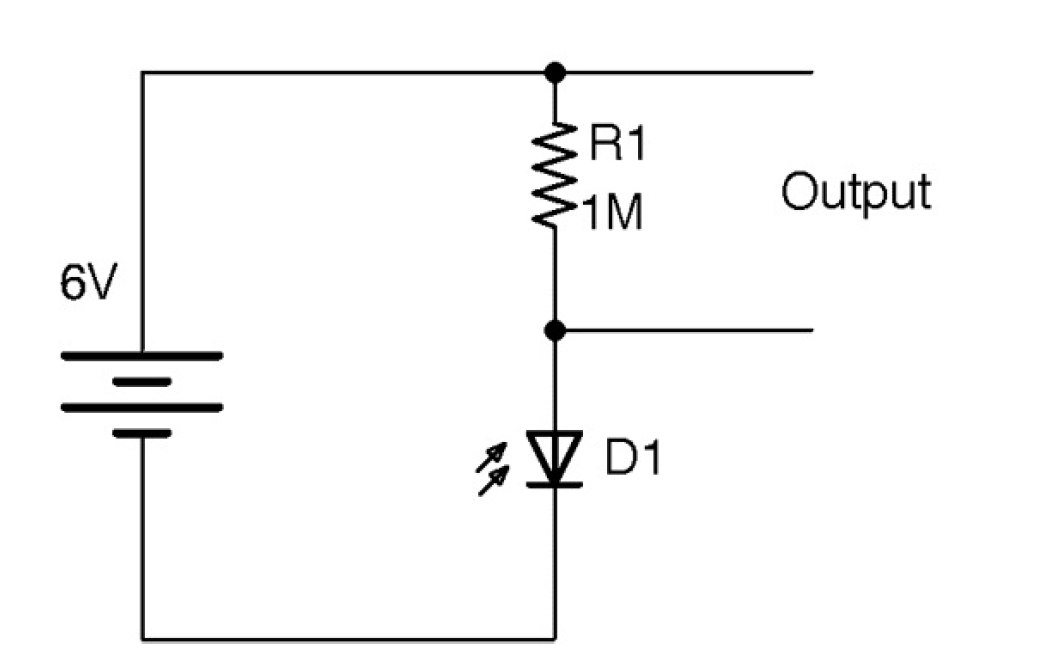 Transistors are used to control the flow of a current. In Digital electronics this control takes the form of an on/off action, withe the transistor acting as an electronic switch.

Transistors are also used in analog electronics where they can be used to amplify signals in a linear manner.

BJT cost just a few cents and are often used with a microcontroller output pin from an Arduino or Raspberry Pi to increase the current the pin can control. 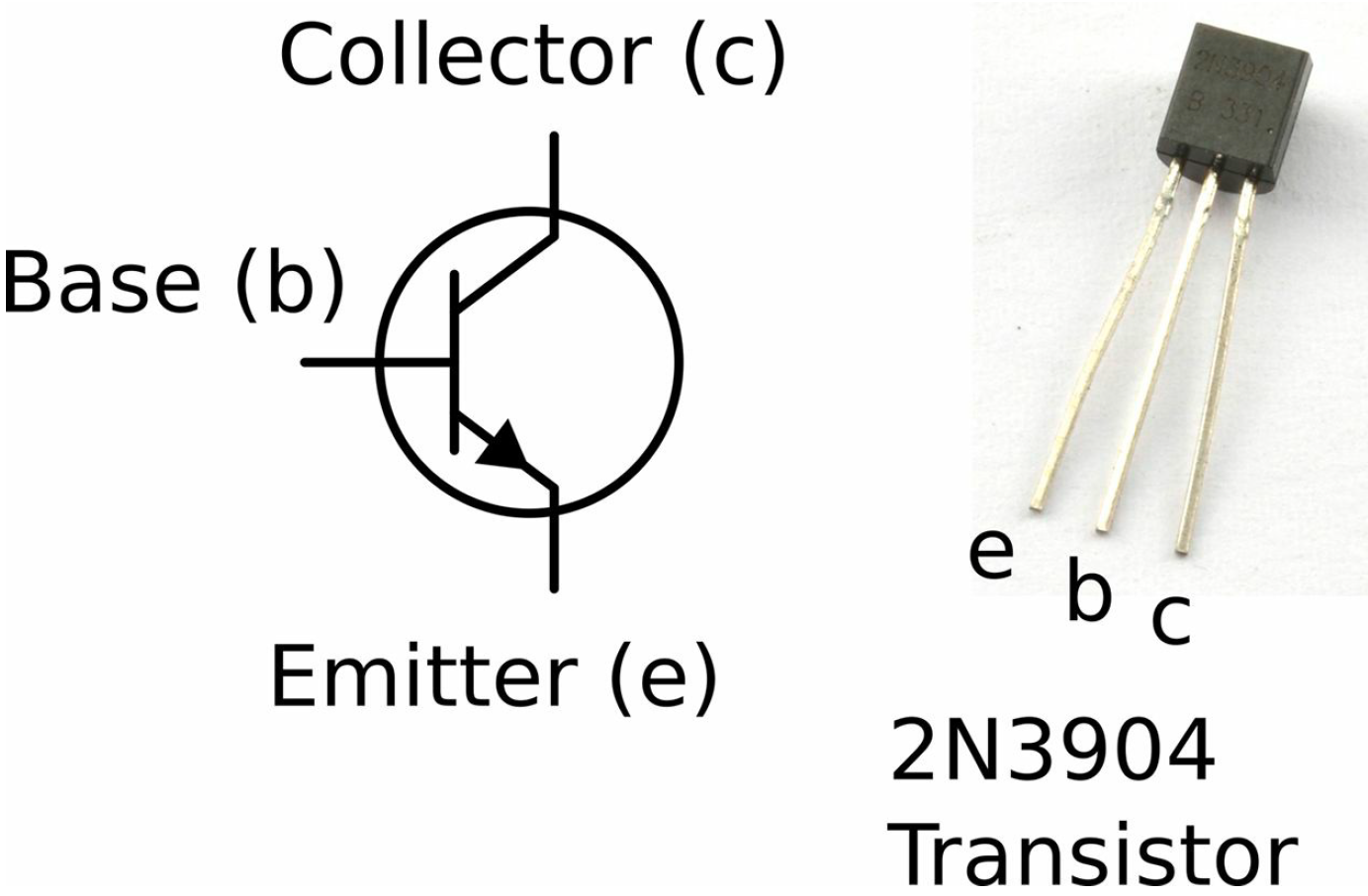 So for a transistor with a gain of 100, a 1mA current flowing from base to emitter will allow a current of up to 100mA to flow from collector to emitter.

Above is NPN BJT and is widely used.

NOTE: One should limit the current that flow into the base of the transistor. 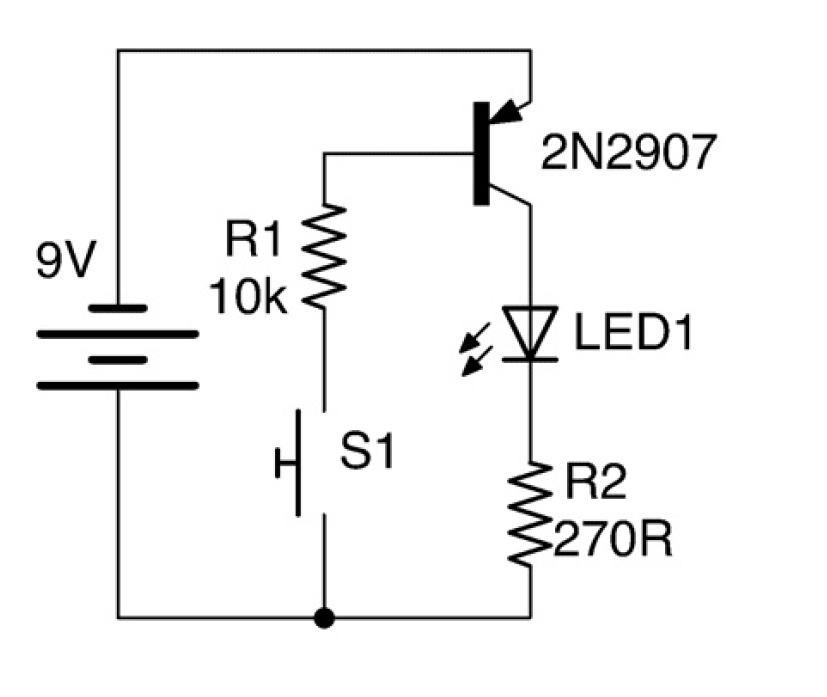 A regular BJT will typically only have a gain ( ratio of base current to cpntrol current) of perhaps 100. A lot of time , this will be sufficient, but sometimes more gain is required. A convinient way of achieving this is to use a Darlington transistor, which will typically have a gain of 10,000 or more. 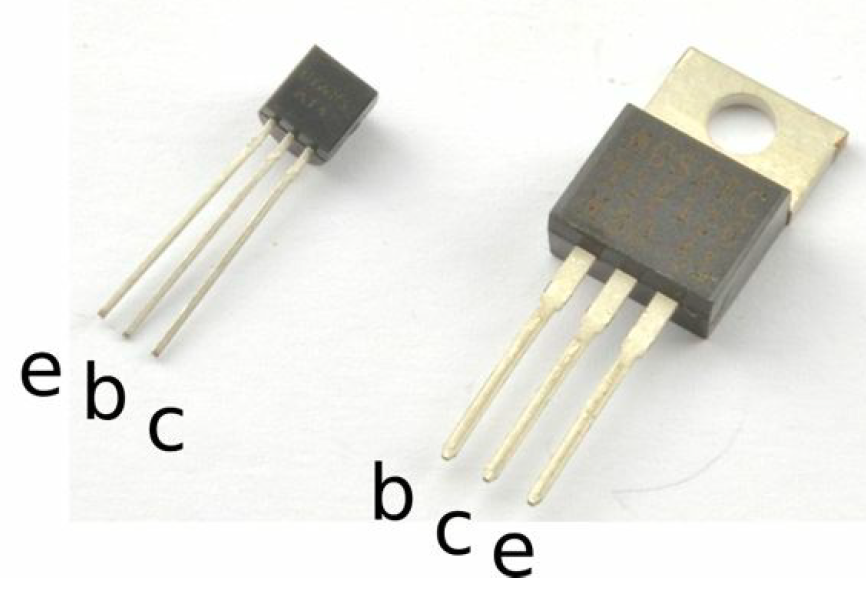 Metal-oxide semiconductor field effect transistor do not have an emitter, base ,and collector, but rather a source, gate, and drain.

Rather than multiply a current in the way that BJT dose, there is no electrical connection between the gate and other connections, of the MOSFET.